Professor Vansteenkiste is the principal investigator or co-investigator in several clinical trials in the area of lung cancer. He is an active member of different international societies such as ESMO, IASLC, ASCO, ERS and others. He is member of the ESMO Lung Educational Group and Guidelines Group, and he chaired the European Lung Cancer Conference in March 2015. He was Secretary of the Thoracic Oncology Assembly of the ERS and member of the ERS School Board from 2009 to 2012. He was on the Board of Directors of IASLC from 2009 to 2013. He is Associate Editor at Annals of Oncology and a member of the editorial board of several other journals. He has authored or co-authored more than 350 peer-reviewed papers and book chapters on the topic of respiratory oncology. 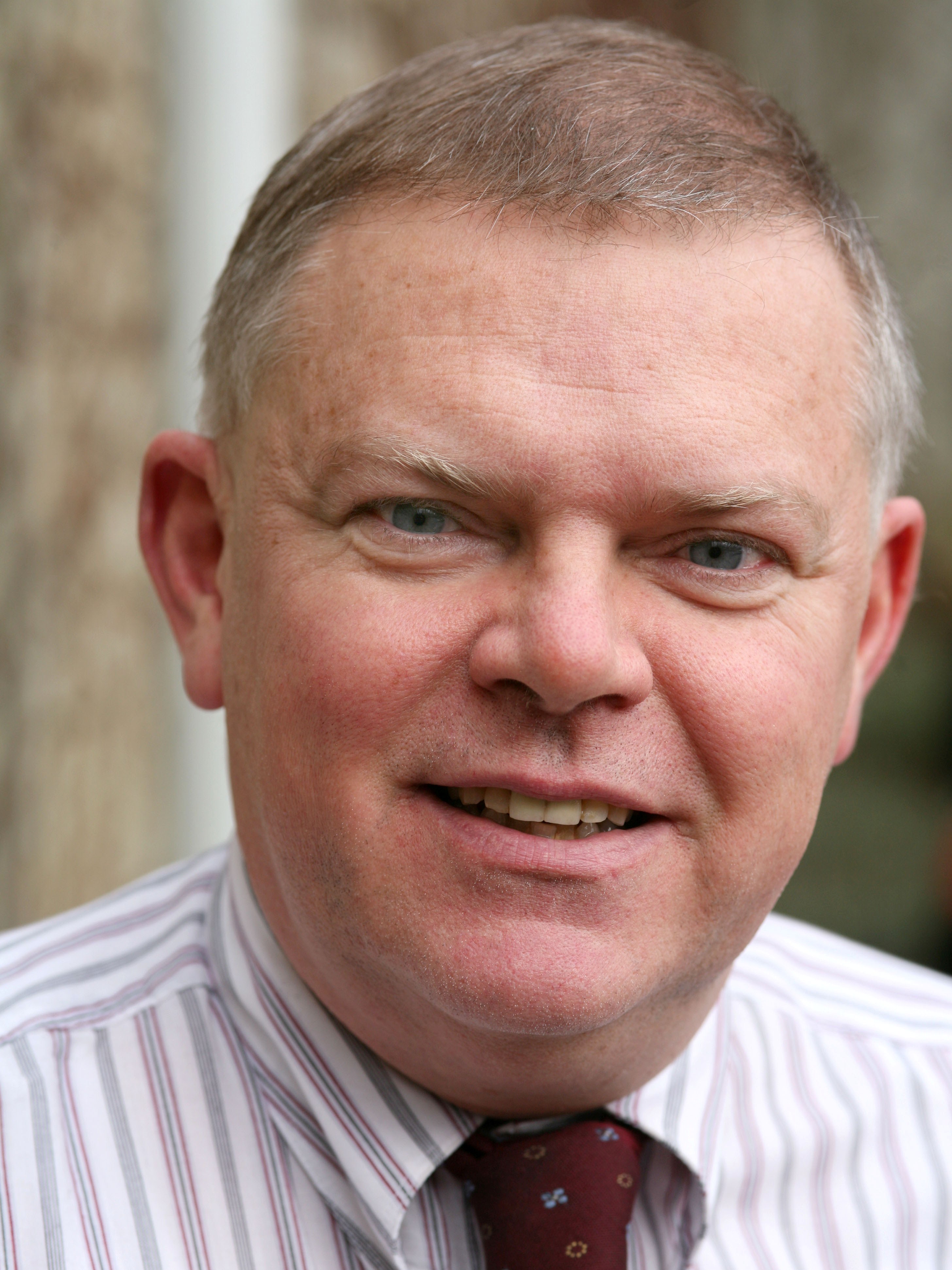