Professor Lauwerys’ research interests include the pathogenic mechanisms of systemic lupus erythematosus, particularly focusing on renal involvement, and the identification of markers of disease activity and progression in rheumatoid arthritis. He is President of the Belgian Royal Society for Rheumatology and Co-Chair of the European League Against Rheumatism (EULAR) synovitis study group. In 2011, he received the Prix Suzanne et Liliane Chermanne of the Royal Academy of Medicine of Belgium. He is Co-Editor of Rheumatology and Deputy Editor of Rheumatology Advances in Practice, and he has authored a number of articles for peer-reviewed journals, including Annals of the Rheumatic Diseases and Arthritis and Rheumatology. 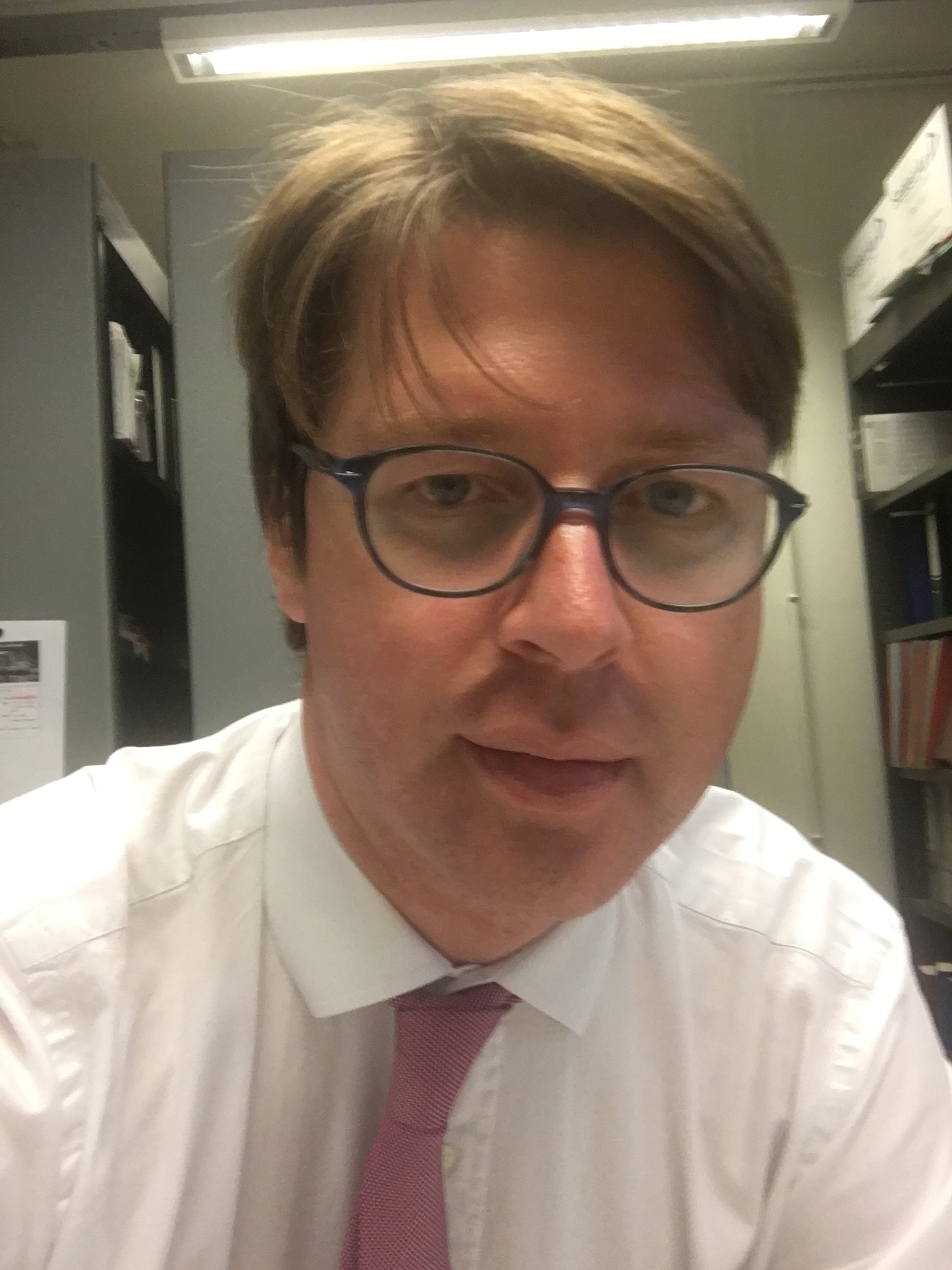