Pierre Coulie is Professor of Immunology at the Faculty of Medicine of the Université catholique de Louvain (UCL), where he leads a research group at the de Duve Institute. He obtained his MD in 1982 from the UCL. From here, he trained as an immunologist and became an investigator at the Ludwig Institute from 1989 to 1995, following which he obtained his PhD.

Professor Coulie’s main research interests lie in the field of cancer therapy, melanoma, breast cancer and severe forms of autoimmune disease such as rheumatoid arthritis and lupus erythematosus nephritis. He is primarily interested in human anti-tumour immunology in the context of various immunotherapies. In particular, the mechanisms of tumour control observed in some treated patients and the reasons for clinical failure in others. He authored about 200 publications and his H-index is 62. He was Elected At-Large Director for Society for Immunotherapy of Cancer (SITC), Milwaukee, US. Since 2016 he is with Pr E. Van Cutsem of the KUL co-Chairman of the Board at the Fondation contre le Cancer/Stichting tegen Kanker. He was in 2019 the elected President of the Académie Royale de Médecine de Belgique. 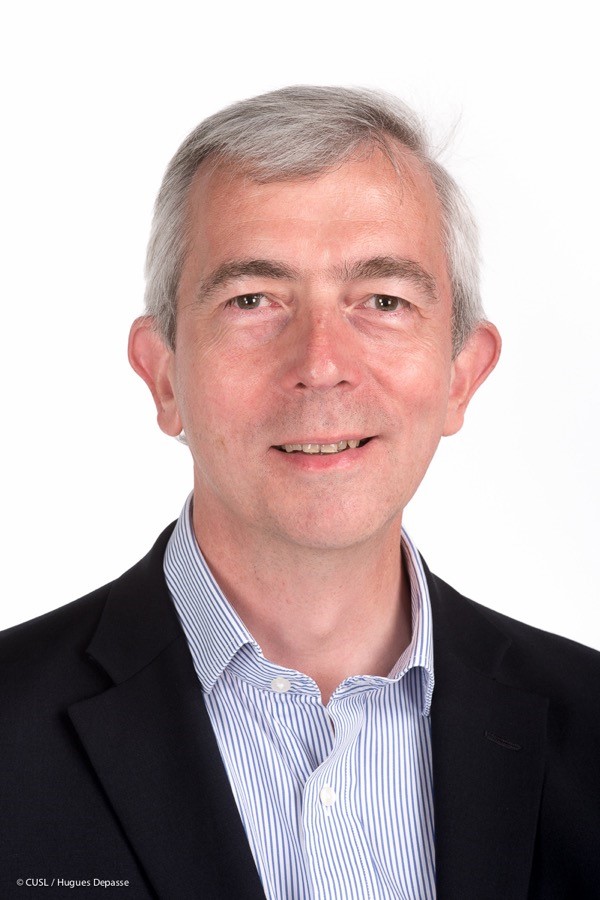