Professor Awada’s research interests lie in the identification of new cytotoxic and molecular-targeted therapies that are active against solid tumours and in individualising the treatment of patients with cancer. He has been awarded the Prix de la Fondation Marc Hurard, for medical and pharmacological research in the field of oncology; the Prix de la Fondation Docteur Maurice Godin-Maria Savelkoul, for his clinical research activity for the development of new anticancer agents; and the Patent of Honour in the National Orders, Belgium. He is a member of several scientific societies, including (but not limited to) the European Organisation for the Research and Treatment of Cancer, the Belgian Society of Medical Oncology, the European Society of Medical Oncology, the European Cancer Organisation and the American Society of Clinical Oncology. He is one of the founders of Oncodistinct network. He is on the Editorial Board of numerous international journals and Editor-in-Chief of EMJ Oncology. He has authored 28 book chapters and 321 articles in international publications. 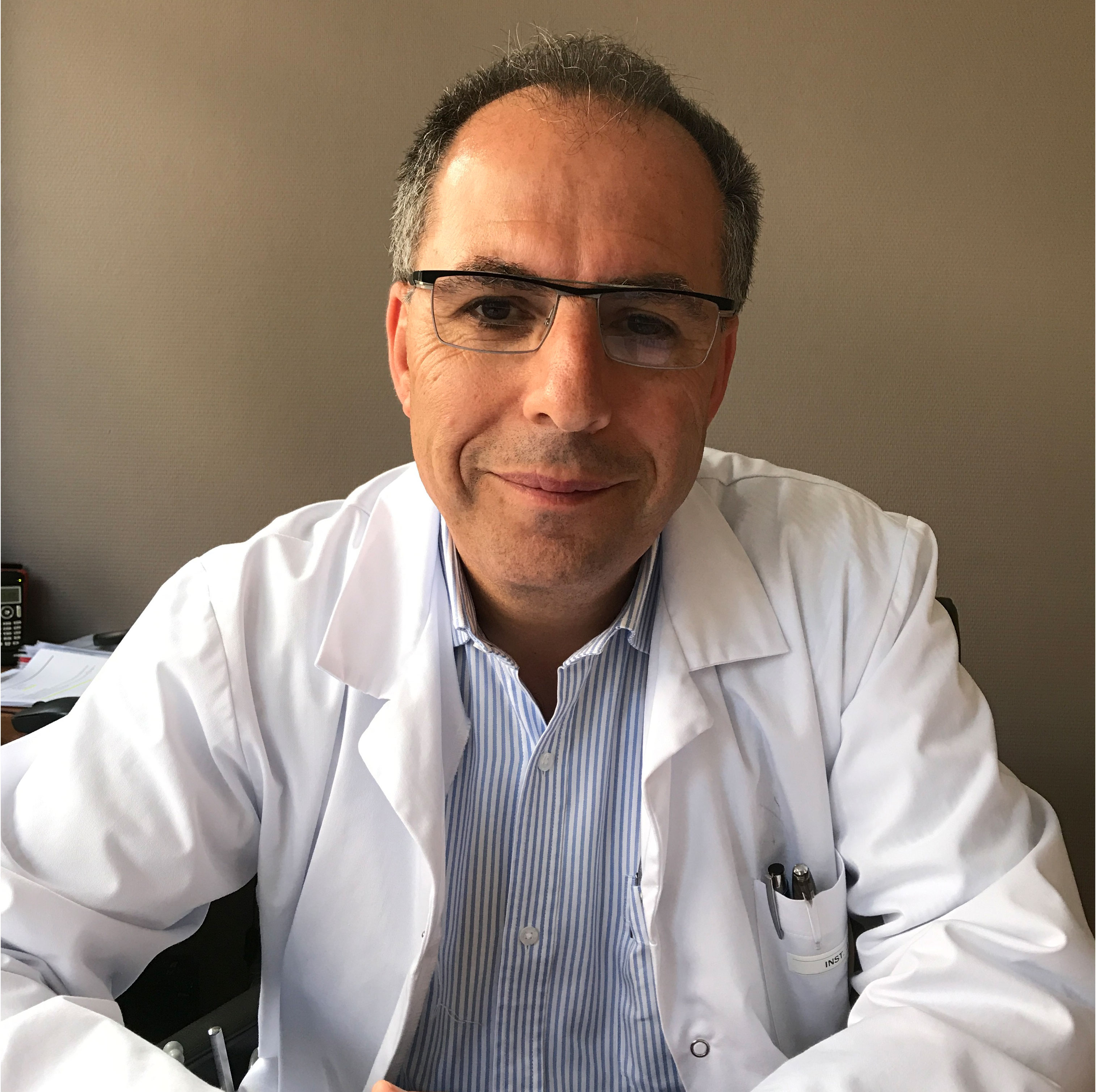