Karim Vermaelen is Associate Professor, Tumour Immunology Laboratory, Ghent University, Belgium, and Clinical Staff Member, Department of Respiratory Medicine, Ghent University Hospital. Since 2011, he has been Coordinator of Ghent University Hospital Spearhead Research Program on Clinical Immunology, and in 2012, he started the Tumour Immunology Laboratory, an independent research group. In 2016, he co-founded the Immuno-Oncological Network Ghent, an expertise platform connecting and promoting basic, translational and clinical research in cancer immunology.

Professor Vermaelen is Senior Clinical Investigator of the Flanders Fund for Scientific Research and is involved in several academic as well as industry-sponsored clinical trials investigating immunotherapy for lung cancer. He has developed a proprietary method to produce dendritic cells for cancer immunotherapy, which is now implemented in two ongoing clinical trials involving lung cancer patients. In addition, his current research interests include blood-based biomarkers of therapeutic response to immune checkpoint inhibition, and the use of onco-immune humanized mice to evaluate novel immunotherapeutic strategies in lung cancer. During his career, he has received a number of awards, including two GSK Basic Science Awards in Pulmonary Medicine and the Boehringer Ingelheim Award in Pulmonology. He is a member of the American Association of Cancer Research, the European Academy of Tumor Immunology, the International Association for the Study of Lung Cancer, the European Respiratory Society – Thoracic Oncology Assembly, and the Belgian Respiratory Society. He has authored several notable articles, which have appeared in journals such as Oncoimmunology and Nature Medicine. 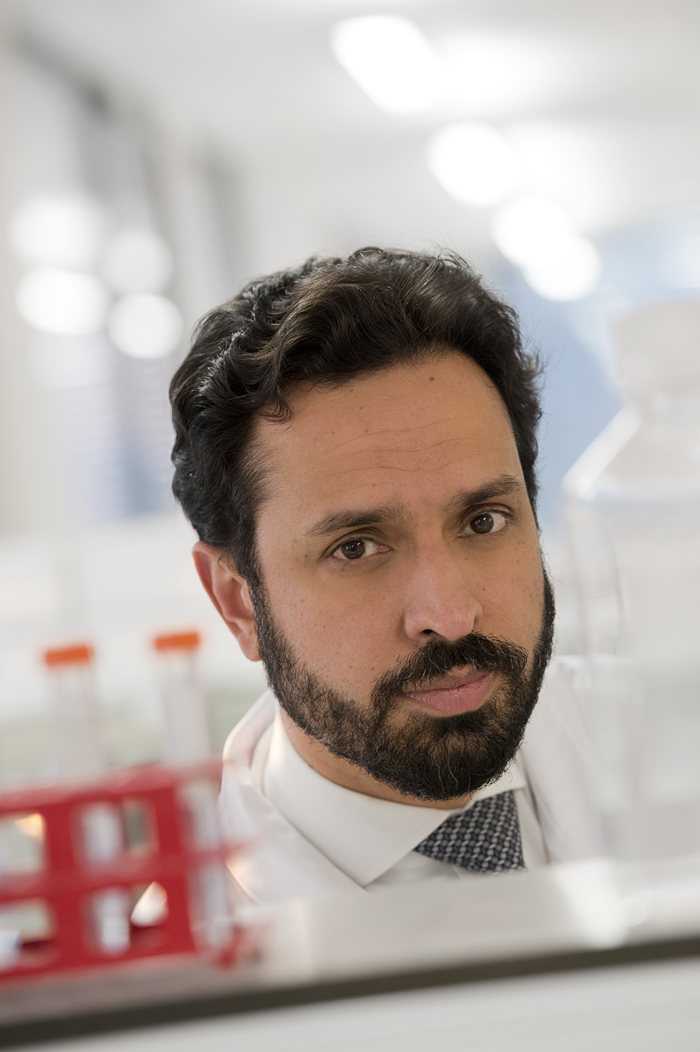