Patrick Pauwels is Professor of Molecular Oncopathology, Antwerp University, Belgium. After his studies in medicine at the Catholic University of Leuven (KUL Belgium), he started a residency program in internal medicine. After 2 years, he switched to a pathology residency program at KUL. He became a pathologist in 1992 and joined the Stichting PAMM (Catharina Hospital), Eindhoven, the Netherlands. His career became academic when he moved to Maastricht University Hospital, where he was involved in the development of a molecular pathology lab. From there he moved to the University Hospital of Ghent, Belgium, where he was head of the molecular pathology unit, and he took up his current position at Antwerp University in 2009.

Professor Pauwels’ main research interest is biomarker research in oncology. As such, he now has five PhD students working with him in this field. He is Chair of the Belgian Molecular Pathology Working Group and the Antwerp Thoracic Oncology Group (TOGA); furthermore he is a member of the board of directors of the CORE (Center for Oncologic Research). 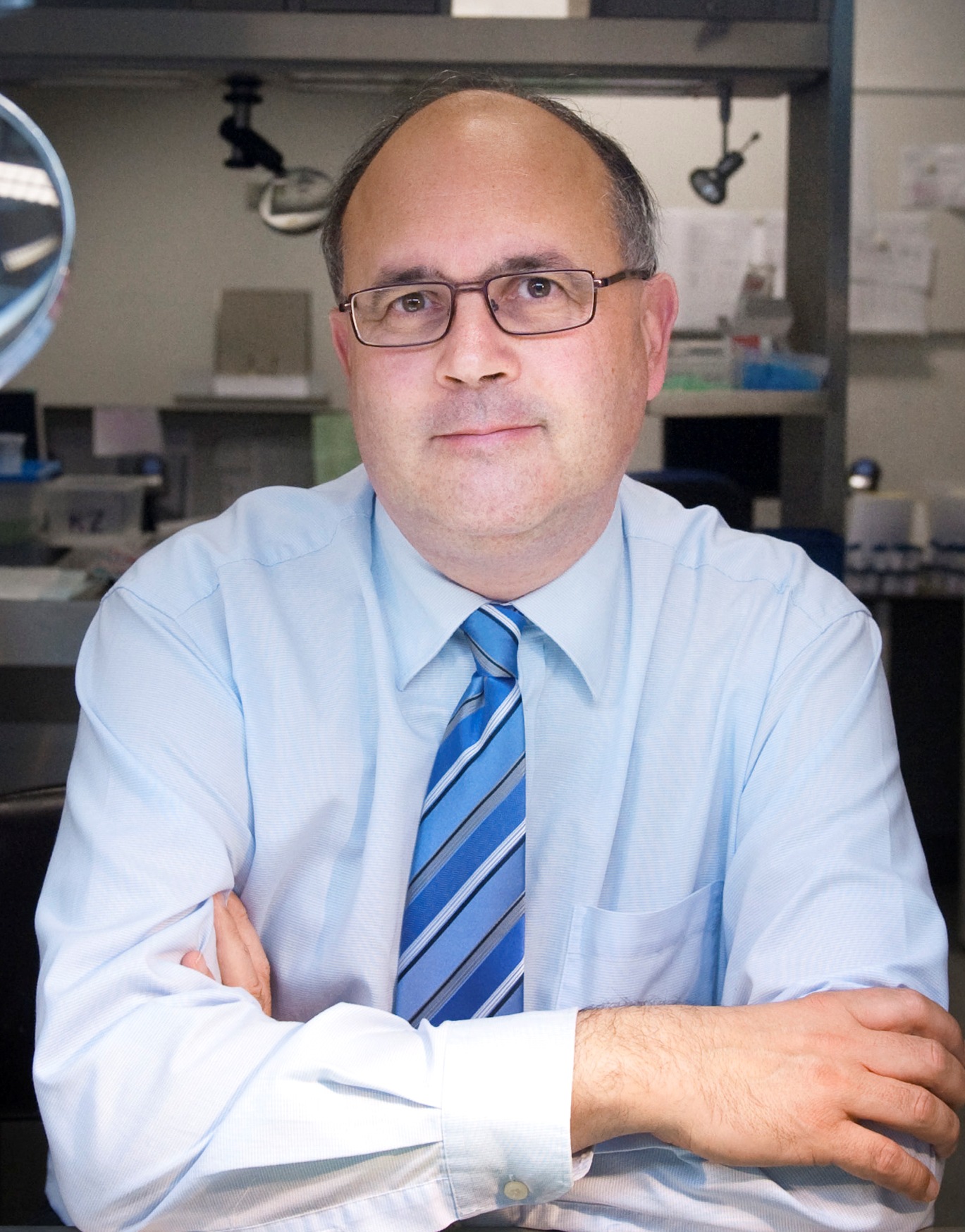