Eric Van Cutsem, MD, PhD, is full professor and Head of the division of Digestive Oncology at University of Leuven, Leuven, Belgium (KUL) and University Hospitals Gasthuisberg, Leuven. He became in 2018 doctor honoris causa of the Medical University of Warsaw, Poland. He is member of the Belgian Royal Academy of Medicine and president of the Belgian Foundation against Cancer and received in 2019 the ESMO Award and the European Awards in Medicine for Cancer Research.

Professor Van Cutsem’s research focuses on the development of new treatment strategies for GI cancers (e.g. colon, pancreatic and oesophagogastric cancers and neuroendocrine tumours), including drug development and the identification of molecular markers and diagnostic tools. He has published more than 583 peer-reviewed articles in pubmed and more than 1240 according Thomson Web of Science , leading to more than 74000 citations and an H-Factor of 122. In 2013, Capital magazine ranked Prof Van Cutsem in the top three reputed colon cancer experts globally. Thomson Reuters ranks him in the top 10 for impact in his domain.

He co-founded the ESMO GI/World Congress on Gastrointestinal Cancer, and is Chair of the meeting in Barcelona, Spain. He serves/served on the board or key committee of several international societies, including ESMO, ASCO, ENET, EORTC, ECCO, ESDO and of the patient advocacy groups, Europacolon and Digestive Cancers Europe. In Belgium he was also chairman of the governmental colon cancer prevention task force in Flanders, Belgium, which implemented the screening program for colon cancer and was president of BGDO (Belgian Group Digestive Oncology) from 2010 to 2016. He was president of FAPA (Familial Adenomatous Polyposis Association) until 2016 and is now vice-president of FAPA. 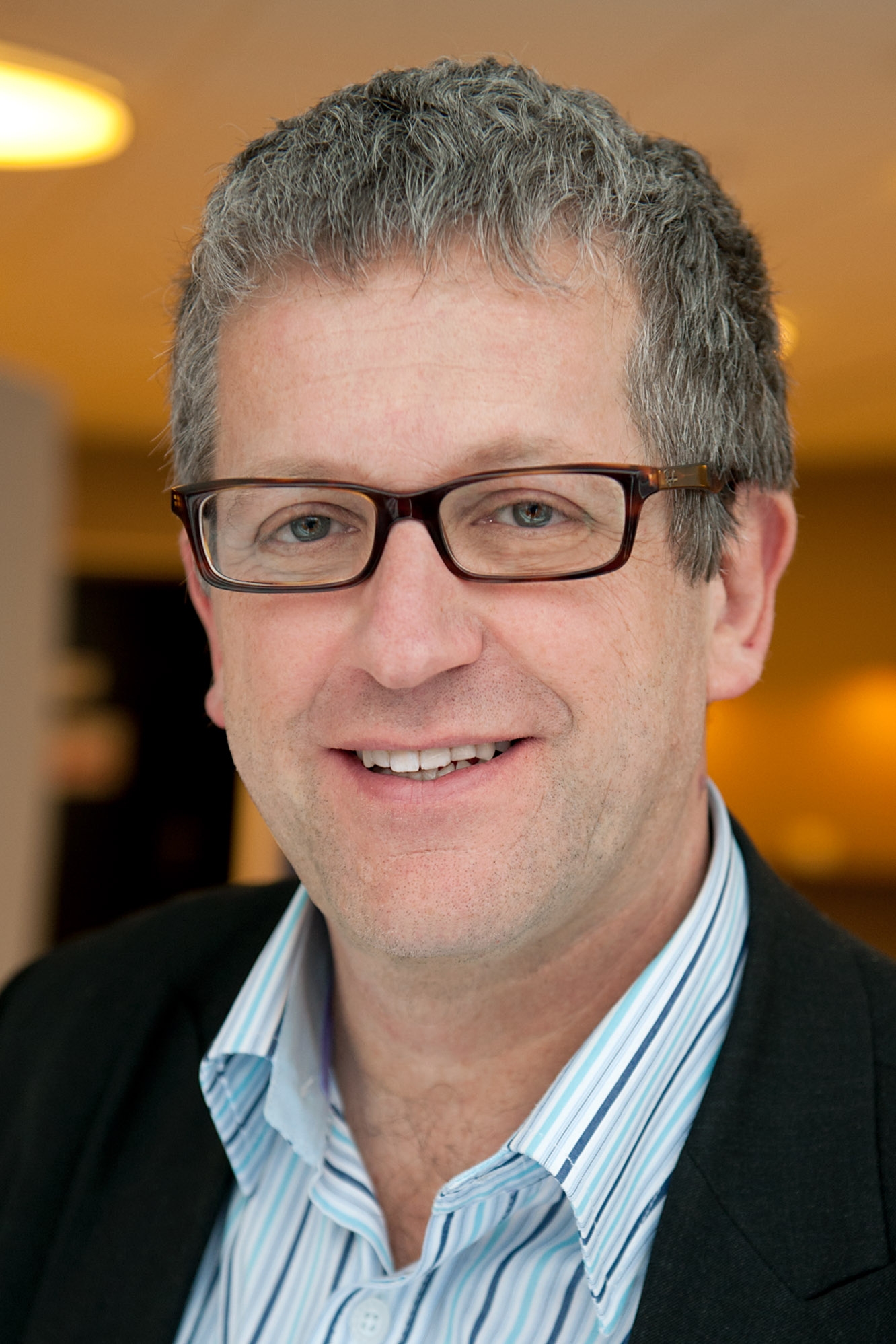